For the variant appearing in the games, see Alder.

Alder is a character appearing in the Best Wishes! series, who is the Champion of the Unova region.

Alder is a goofy man, who often makes strange mistakes and flirts with other women - even if they reject him. However, beneath, Alder respects the bonds between trainer and Pokémon, feeling that is the strength that one could prove in a battle, rather than raw force itself.

Alder was mentioned by Trip, who wanted to become the Champion and defeat Alder. After Alder ended a battle with his Bouffalant, Alder told Trip he should become stronger and challenge him one day.[1]

Alder was seen hitting on Officer Jenny, who refused his charms. He met Trip with the heroes, but he got their names wrong. Trip wanted to battle Alder, though Alder proposed to have a two-on-one battle. Trip refused and let Ash battle first, allowing Trip to study Alder's battling strategy. Alder sent his Bouffalant to battle Ash's Pikachu. In the middle of the battle, Alder fell asleep, causing his Bouffalant to get attacked by Pikachu. Bouffalant became angry and attacked Alder, who calmed Bouffalant down by giving him an apple. Trip left, displeased about the Champion's behavior, promising to defeat him in the Championship. The heroes, along with Alder, went to a Pokémon Center for a lunch, where Alder was admired by many fans. After the lunch, Alder asked the heroes what their goals were. The heroes revealed their wishes - Ash a Pokémon Master, Cilan a top Connoisseur and Iris a Dragon Master. Alder asked what would they do after they reached their goal, making the heroes wonder about that, so Alder asked what do they needed to reach those goals. Suddenly, Alder heard a Gigalith started rampaging, Alder sent Bouffalant. Alder approached Gigalith and offered it an apple, only to get tackled. Alder understood what was the problem and toppled Gigalith over, causing Gigalith to be knocked down. Alder pointed out a nail got stuck in its leg and pulled it out. Jenny wanted to arrest Gigalith, but Gigalith managed to protect her from a statue, which nearly fell on her. Afterwards, Alder explained he wanted to get stronger, though also wished people and Pokémon to live in harmony, wishing to reach this goal through the journey. The heroes agreed with his views and bid Alder farewell.[2]

During the cosplay event, Ash picked a card. Ash saw Alder and remembered him having a Bouffalant. Ash managed to dress Alder and Pikachu as Bouffalant and succeeded in advancing.[3]

Alder returned during the Junior Cup and was flirting with Cynthia. The heroes greeted Alder, though Trip, who was passing by, was enraged by Alder, promising to defeat him. Later on, Alder opened the Junior Cup and wished everyone good luck for the incoming battles, for the winner of the cup would battle Alder himself.[4] During the Junior Cup, Alder commented on many great battles.[5] Trip was the winner of the Cup and, as a reward, could challenge Alder himself. After Alder gave Trip the trophy, Alder sent Bouffalant to battle Trip and his Serperior. Serperior started immediately with Solar Beam, since Trip wanted to defeat Serperior quickly.[6] Despite Bouffalant getting hit by Solar Beam, Bouffalant endured the attack by its ability Sap Sipper. Bouffalant was affected by Leer and was hit by Dragon Tail, on the belly. Alder reminded Trip he was battling a Champion of Unova region; a different Pokémon would've been defeated by the Dragon Tail attack. Instead, Bouffalant used Head Charge, defeating Serperior. Bouffalant licked Alder in happiness, while Trip started to wonder what went wrong. Alder replied it does not matter if one wins or loses, but that one is bonded with his Pokémon, in the battles. Alder saw Serperior liked Trip and pointed out real strength comes from such a bond. Trip was glad and asked for a rematch in the future from Alder.[7] 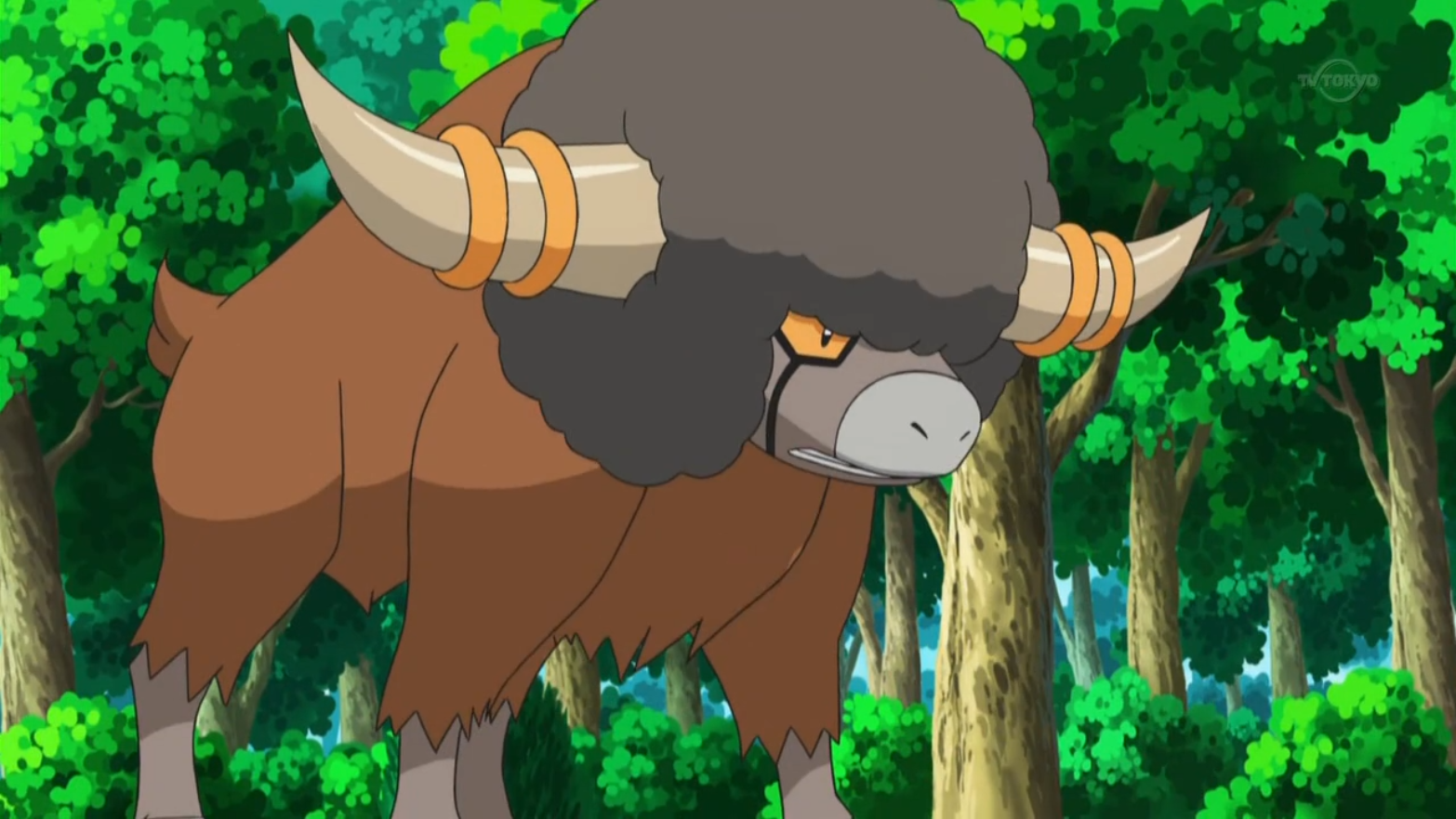 Alder resembles Brock in personality in the fact that he was hitting on Officer Jenny, Nurse Joy, and Cynthia.

Retrieved from "https://pokemon.fandom.com/wiki/Alder_(anime)?oldid=1279978"
Community content is available under CC-BY-SA unless otherwise noted.