Alanna in other languages

Alanna is a character appearing in Pokémon the Series: Ruby and Sapphire.

Alanna met Ash and friends outside of the Trick House, with her Whismur accidentally startling Max. Alanna admitted she wanted to participate in the Trick House challenge to improve her relationship with Whismur and tagged up with Ash and May into the Trick House. During the challenge, Alanna's Whismur got lost in the crowd in front of the Trick House. Alanna was also the latest victim of Jigglypuff's singing and as a result her face became a canvas. Later on, Alanna saw her Whismur in hands of Team Rocket (who were disguised) and thanked them, thinking they would've actually given it to her. Alanna continued taking the challenges, but, like the heroes, was also a victim of Team Rocket's cheating. At the end of the challenge, Alanna had Whismur battle Team Rocket and blasted them off. Despite not winning the race, Alanna was still pleased she and her Whismur made a lot of teamwork. 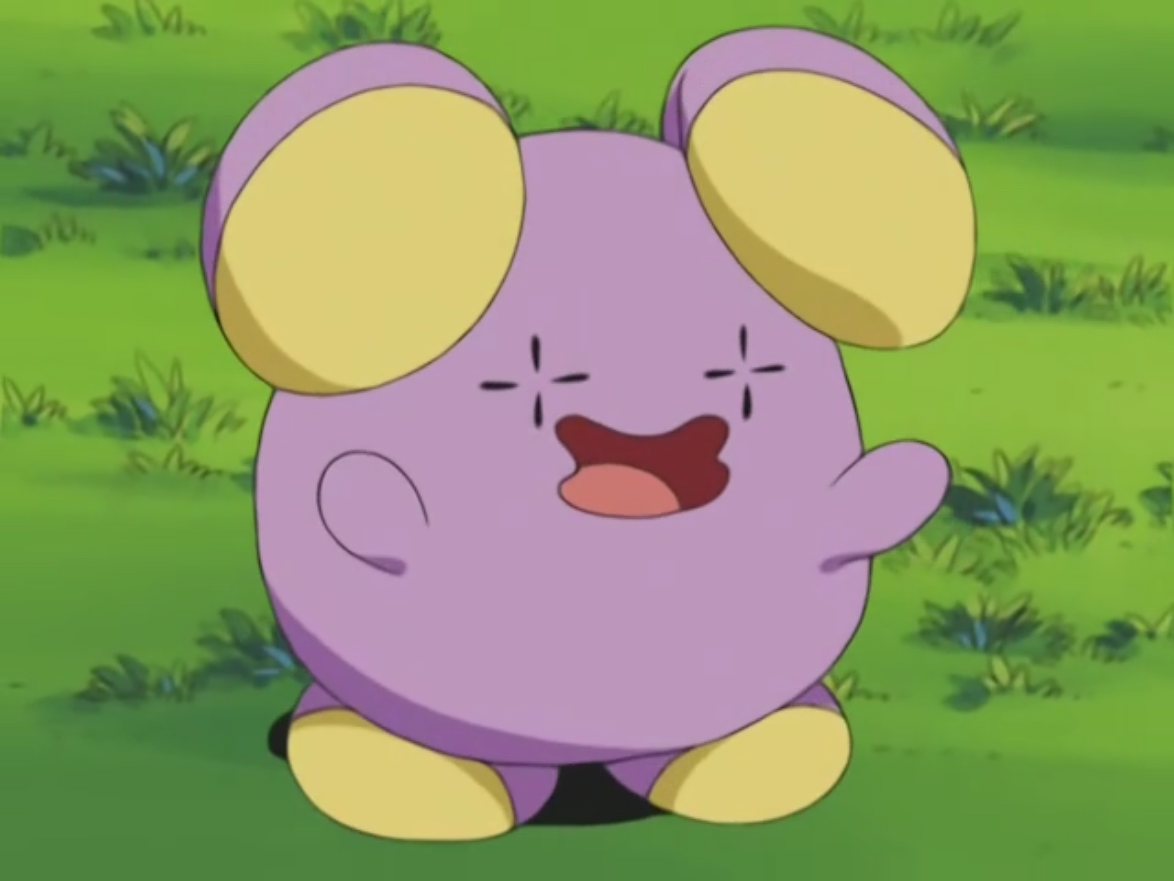