Pokémon Wiki
Register
Don't have an account?
Sign In
in: Pokémon anime characters, Female characters, Characters from Kanto,
and 2 more

For the variant appearing in the games, see Agatha.

Agatha is a character appearing in Pokémon the Series: Ruby and Sapphire, who is a member of the Elite Four in the Kanto region.

Agatha served as a temporary Gym Leader of Viridian City. She was delivering groceries when she fell on her bike, but was helped up by Ash and Scott. She took them in the Gym, where Ash admired the new layout, whereas Agatha asked Scott if he had found new Trainers. Agatha proposed a battle for Ash, who declined, since he got the Earth Badge already. Scott persuaded Ash into battling for fun, so he sent Pikachu to battle Agatha's Gengar. Pikachu swiftly evaded Gengar's Shadow Ball attacks, and used Iron Tail and Thunderbolt to strike Gengar, until Gengar's Hypnosis pulled Pikachu to sleep and defeated it with Dream Eater.

Agatha nevertheless complimented Ash's skills, whereas Scott wondered if Ash felt he could defeat one of the Elite Four. Ash was surprised at this statement, as Agatha was a temporary Gym Leader. Still, Scott explained to Ash that Trainers even stronger than Agatha were waiting at the Battle Frontier, tempting Ash to go there. As Team Rocket captured Pikachu, Agatha sent Golbat to release it, letting Pikachu blast them away quickly.[1] 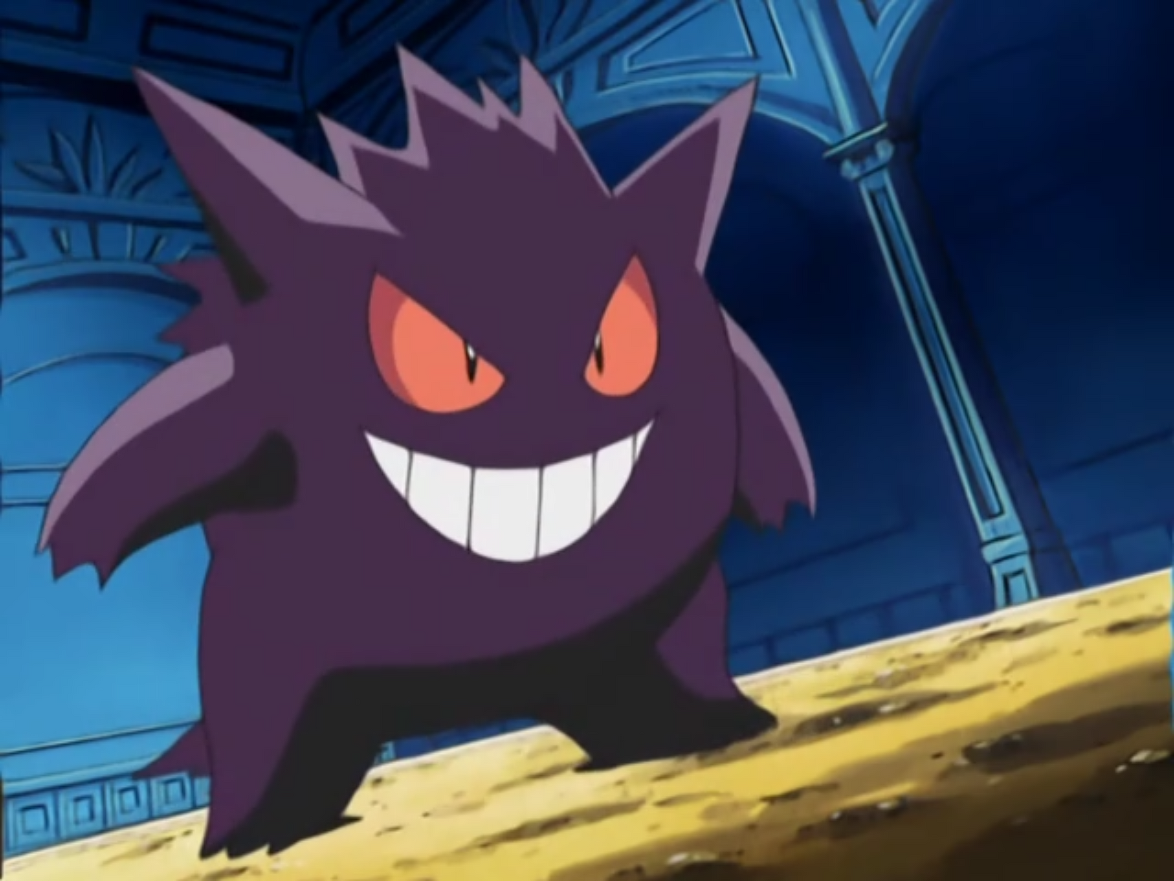 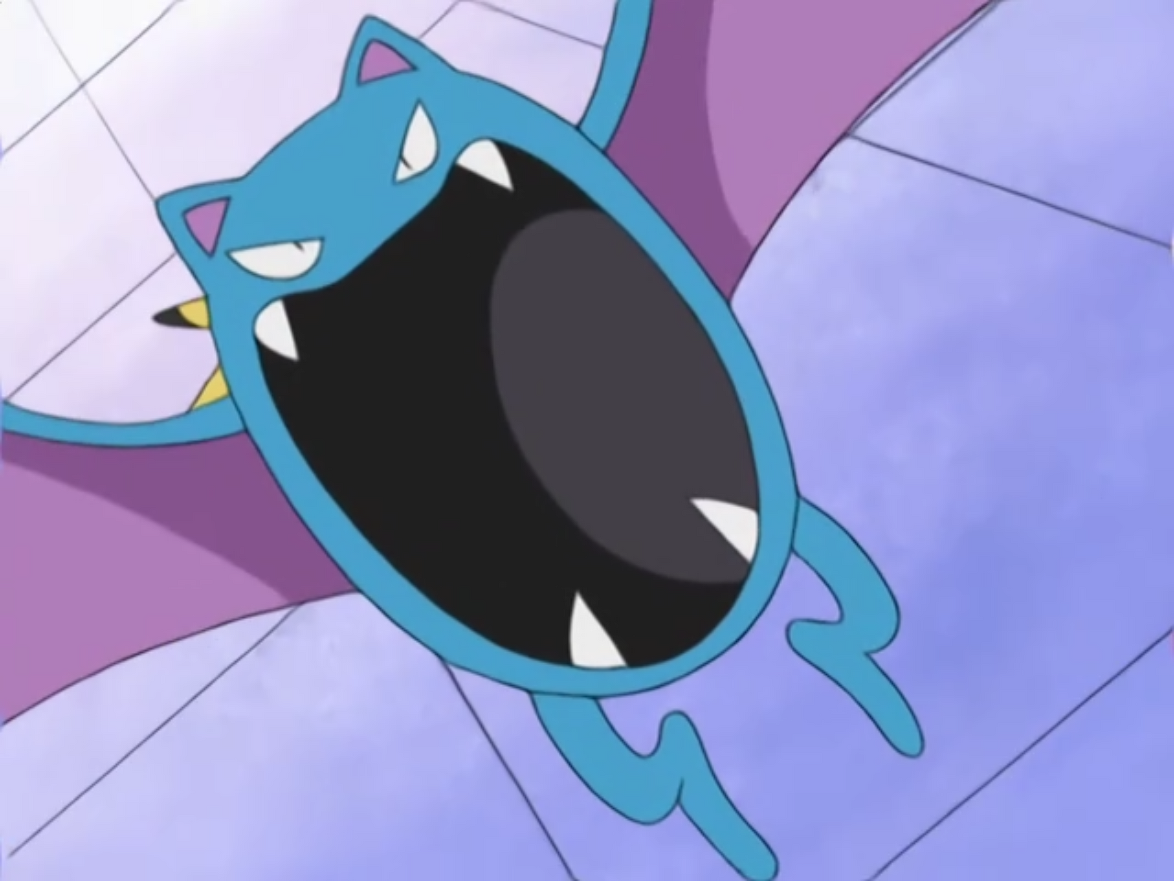