Ada is a character appearing in Pokémon the Series: Ruby and Sapphire.

She is a traveling comedian who appeared in Strategy Tomorrow - Comedy Tonight!. She set off with her Chatot to enter the Johto Comedy Grand Prix but every time they left town, Chatot flew off to the nearby hospital without her knowing where it went. Ada met Ash and his friends while looking for Chatot and with their help, found it. Ada then gave them a glimpse at her act as thanks before Chatot left again this time with Ada and the heroes in pursuit. Upon learning where Chatot went, the doctors asked Ada to put on a show for the kids, especially Corina which she agreed to. After a battle with Team Rocket, the show went off with success and the kids wished Ada luck in the Comedy Grand Prix. Not long after, she parted with the heroes and set off for Johto. 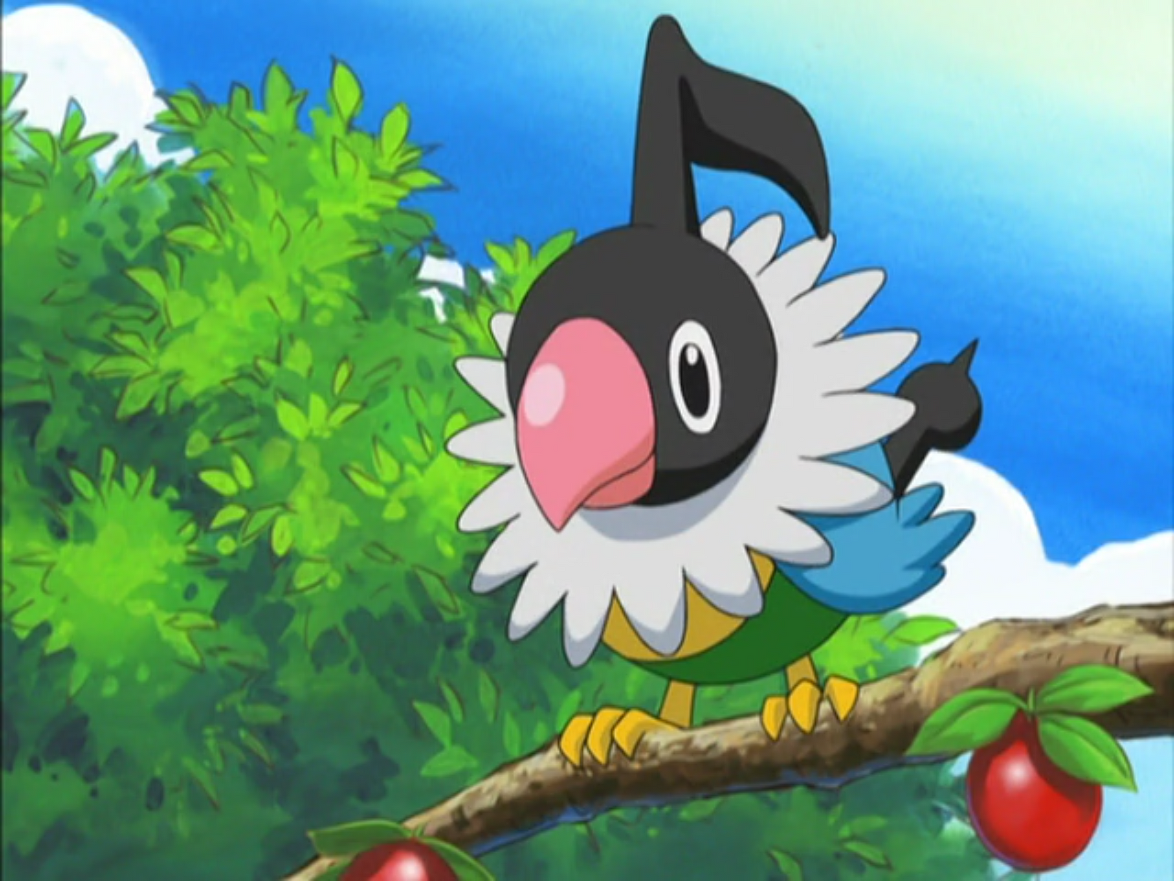 Retrieved from "https://pokemon.fandom.com/wiki/Ada?oldid=1345488"
Community content is available under CC-BY-SA unless otherwise noted.