Abe in other languages

Abe is a character appearing in Pokémon the Series: Sun & Moon, who is the father of Mallow.

When he was young, Abe accidentally stumbled and hit his head on the ground while looking for inspiration for his newly opened restaurant. An Oranguru helped him get up and served him some Pinap juice. When he tasted it, he knew that was what he needed for his restaurant. When he spread the news, people started coming to taste Oranguru's juice. Month by month, Oranguru's shed grew, and he continued to serve more drinks.

A few years later, Mallow stumbled over the same slope that her father did, and met Oranguru.

When Abe asked Mallow to get some Big Mushrooms, Mallow ended up getting a Grassium Z from Tapu Koko and a Broken Z-Ring from Oranguru.

Olivia fixed the Z-Ring for Mallow later in the episode. 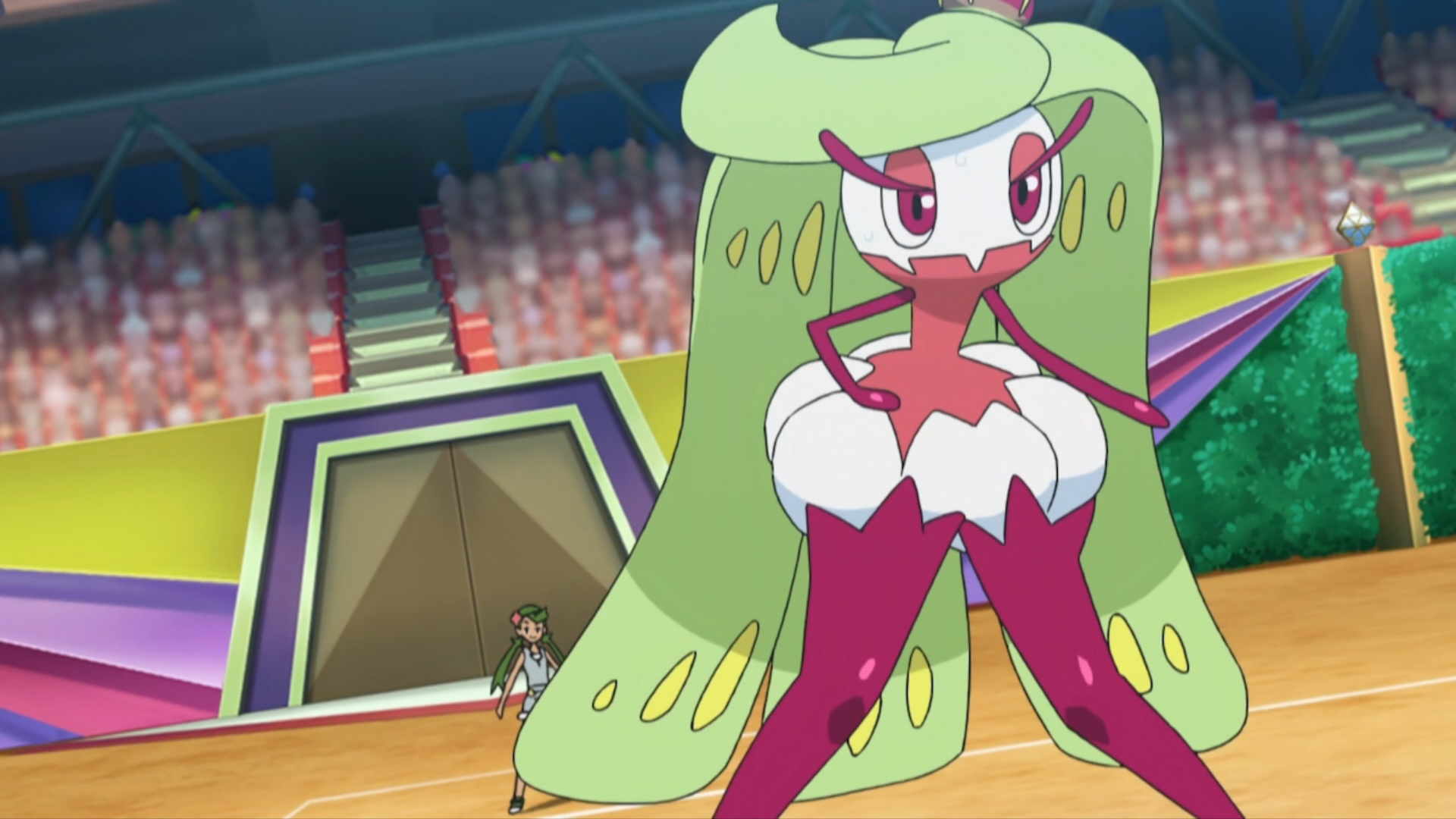 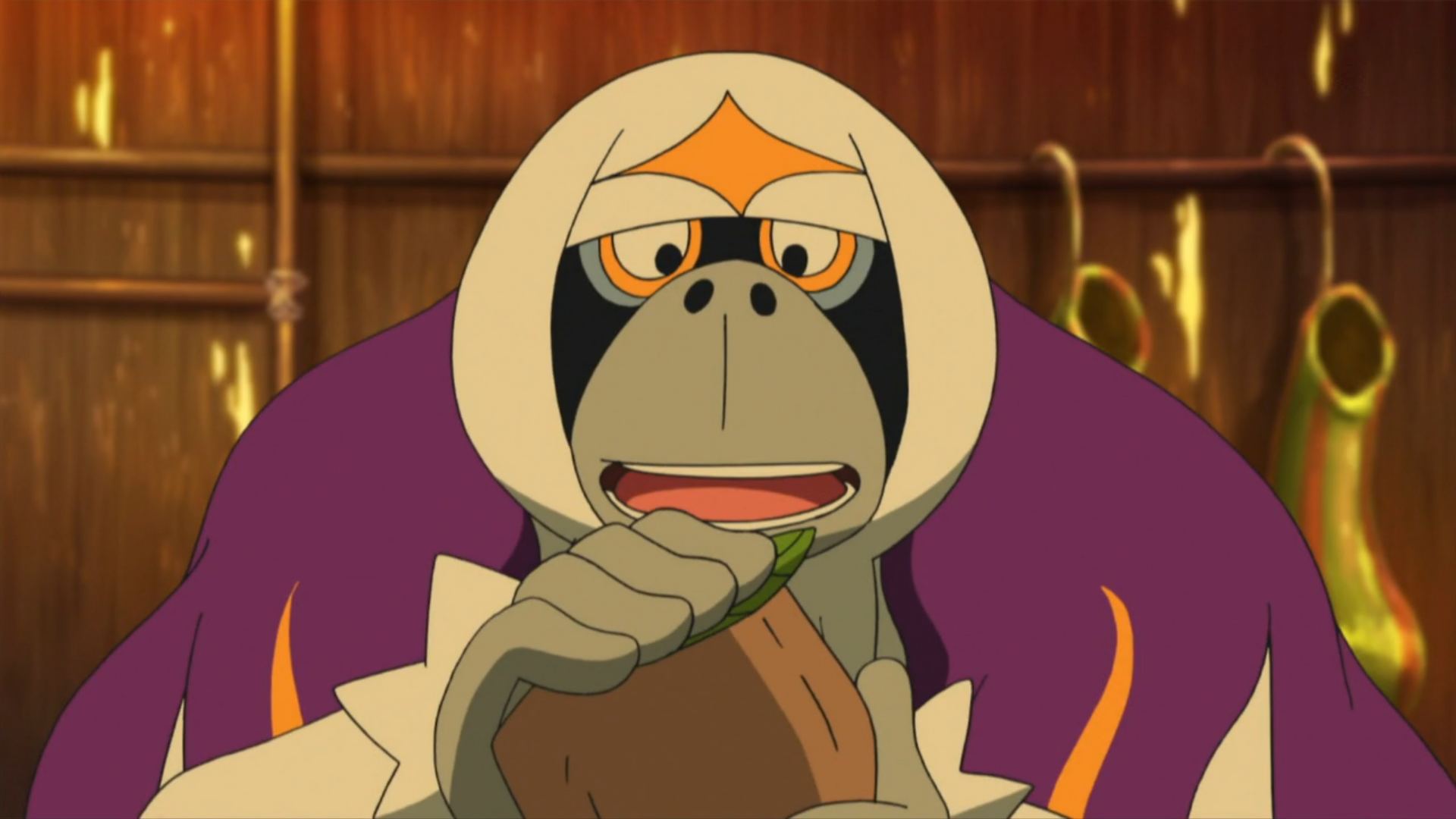 Abe with his kids and Tsareena
Community content is available under CC-BY-SA unless otherwise noted.
Advertisement