For the variant appearing in the games, see AZ.

AZ is a character appearing in Pokémon Generations.

AZ approached the ceremony that was happening in Lumiose City and a girls identified him as the man from "the story". Revealed in the story, AZ lost his Floette which was sent to the battlefield and created The Ultimate Weapon to restore his Floette's life. However, Floette left him since she knew a lot of lives of many Pokémon were sacrificed for her. AZ's Golurk was easily defeated by the champion's Chesnaught and after the battle, he was reunited with his Floette, who returned to him. 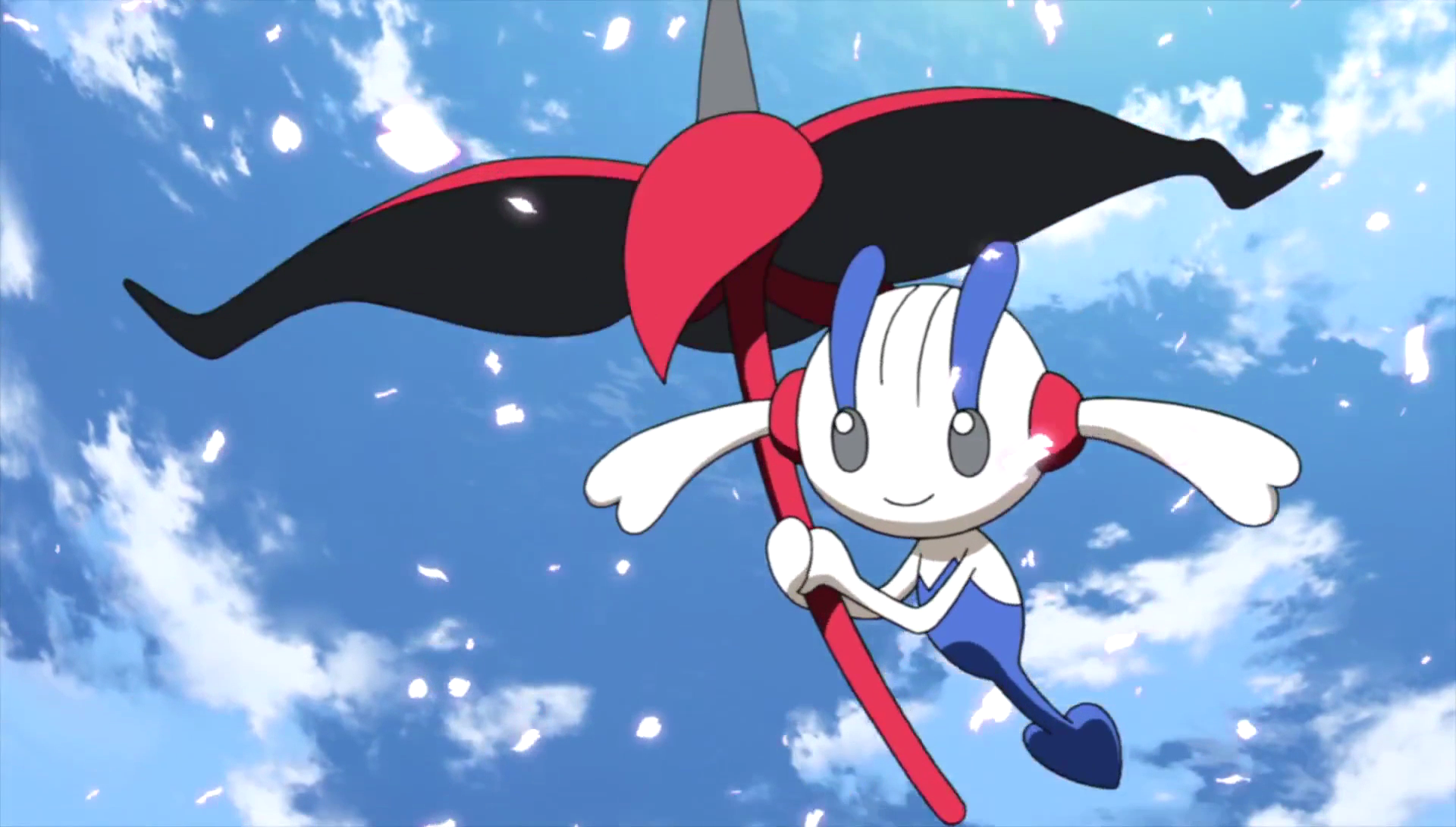 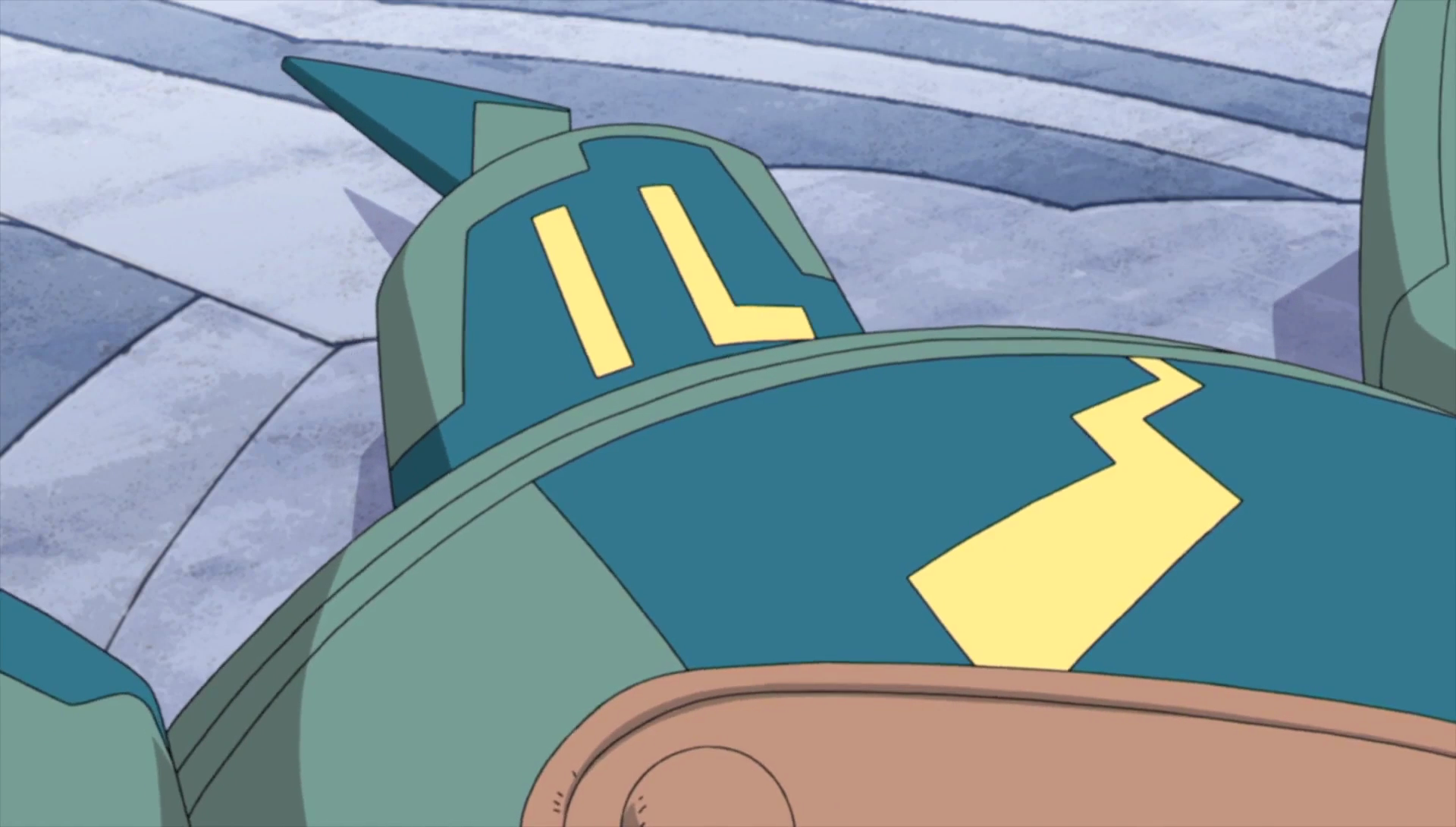 Retrieved from "https://pokemon.fandom.com/wiki/AZ_(Generations)?oldid=1263105"
Community content is available under CC-BY-SA unless otherwise noted.