For the variant appearing in the games, see AZ.

AZ is a character appearing in Pokémon Adventures.

AZ is often depicted as an extremely tall man, standing over 9 feet (3 meters) tall in height. Having eternal life, but not eternal youth, AZ has aged well, having long white hair. His expression is usually dark and grim, being haunted by the memory of the travesty he caused in the past. Most of AZ's clothing is stitched-up; AZ wears a wool orange hat, a teal scarf, a roughed-up gray jacket with a sweater underneath, a pair of jeans and makeshift boots. AZ also wears a key around his neck, with a red gem engraved on the center, as well as black fingerless gloves, a large backpack and a metal knee cap on his left leg.

AZ lives with a regret, since he crafted the Ultimate Weapon to revive his friend, a Floette. The countless lives died as a sacrifice for the revival caused his Floette to abandon him, and AZ seeks to stop any further activations of the Ultimate Weapon.

AZ was a simple man, who befriended a Floette. They both fought in a war 3000 years ago, but Floette died. The man crafted a machine to revive Floette, but was enraged at the world and transformed the machine into the Ultimate Weapon. The world was destroyed and Floette, after learning that many died so she could live, left and abandoned AZ.[1]

Emma was wandering through the halls of Team Flare headquarters and found an incredibly tall man in a cell, who claimed "he must get the key back".[2]

As Clemont, Tierno, Shauna and Trevor were going through the halls of Team Flare's Headquarters, they found a large man, who explained Lysandre was trying to take from the weak and let the strong prevail, for the sake of a more beautiful world. The children were startled, but noticed Emma was also in the cell, since she befriended AZ. Trevor sensed AZ resembles Lysandre, but not in a threatening way. AZ heard Lysandre activated the Ultimate Weapon and told they needed to take the key Lysandre took to activate the weapon. After telling the story about a man (a story which was actually about AZ's past), they arrived to the chamber, where Lysandre was standing on the platform. Trevor, Tierno and Shauna failed to pull the key in time to disable the Ultimate Weapon. AZ was crushed the same mistake was repeated once again, but Xerneas, through telepathy, told there was hope - for they had human allies, which can even capture Xerneas with a Poké Ball.[1]

Xerneas spoke to AZ, thinking they could revert the damage, since they had some human allies. The children boarded onto Xerneas, who was about to leave. Xerosic and Malamar attempted to grab the children, but AZ interfered and was taken instead. Lysandre let the children go, claiming their plan was a success. However, Xerosic was soon reported and told only the cities were damaged and not a single life was lost. This infuriated Lysandre, but was explained by AZ the children, who pulled the key in time, the Gym Leaders, who pushed the "bud" form, Xerneas, who absorbed a bit of its own energy stored in the absorber and Lysandre himself, who fired the weapon at 70% capacity, were the reasons the plan had failed. Lysandre pointed out those were odd words from AZ, the king, who ruled Kalos 3000 years ago and proposed an alliance. AZ refused, leading Lysandre to believe AZ's heart "is too weak for such grand plans".[3] Before he left, AZ warned Xerosic Team Flare's plans were upsetting the balance of Kalos. He noted the Watcher, "Z", has been watching their activities and would soon arrive to restore order in Kalos, just it had done 3000 years ago. Xerosic had no idea what AZ meant by that, but was told the Ultimate Weapon, as well as Xerneas and Yveltal's fighting have made "Z" on the move. AZ left, even if Xerosic wanted to know more.[4]

As the children were shocked how the people were living casually as if Team Flare never existed, AZ asked if they wanted to live with such people.[5] AZ also asked them what would they do next. Since the children did not know, and were depressed nobody cared how they saved Kalos, AZ showed them the key to the Ultimate Weapon he retrieved from Geosenge Town. He admits he couldn't break it, and he couldn't leave it, feeling there would be a time it could be used once more. Seeing how everyone was selfish as it was 3000 years ago, AZ sent Golurk to attack everyone, as he left. The children rescued the people and stopped Golurk's attacks; Y reminded AZ he would be nothing better than Team Flare if these people were eradicated. Golurk went to make another attack, which AZ took, along with X's Marisso's Pin Missile. With the key shattered from Marisso's attack, AZ was glad the children had convinced him otherwise. Just then, the Floette returned to AZ, who was glad she came back. Before leaving, AZ told the group they would be safe from the Ultimate Weapon if they hadn't been a threat to Lysandre's plan.[6] 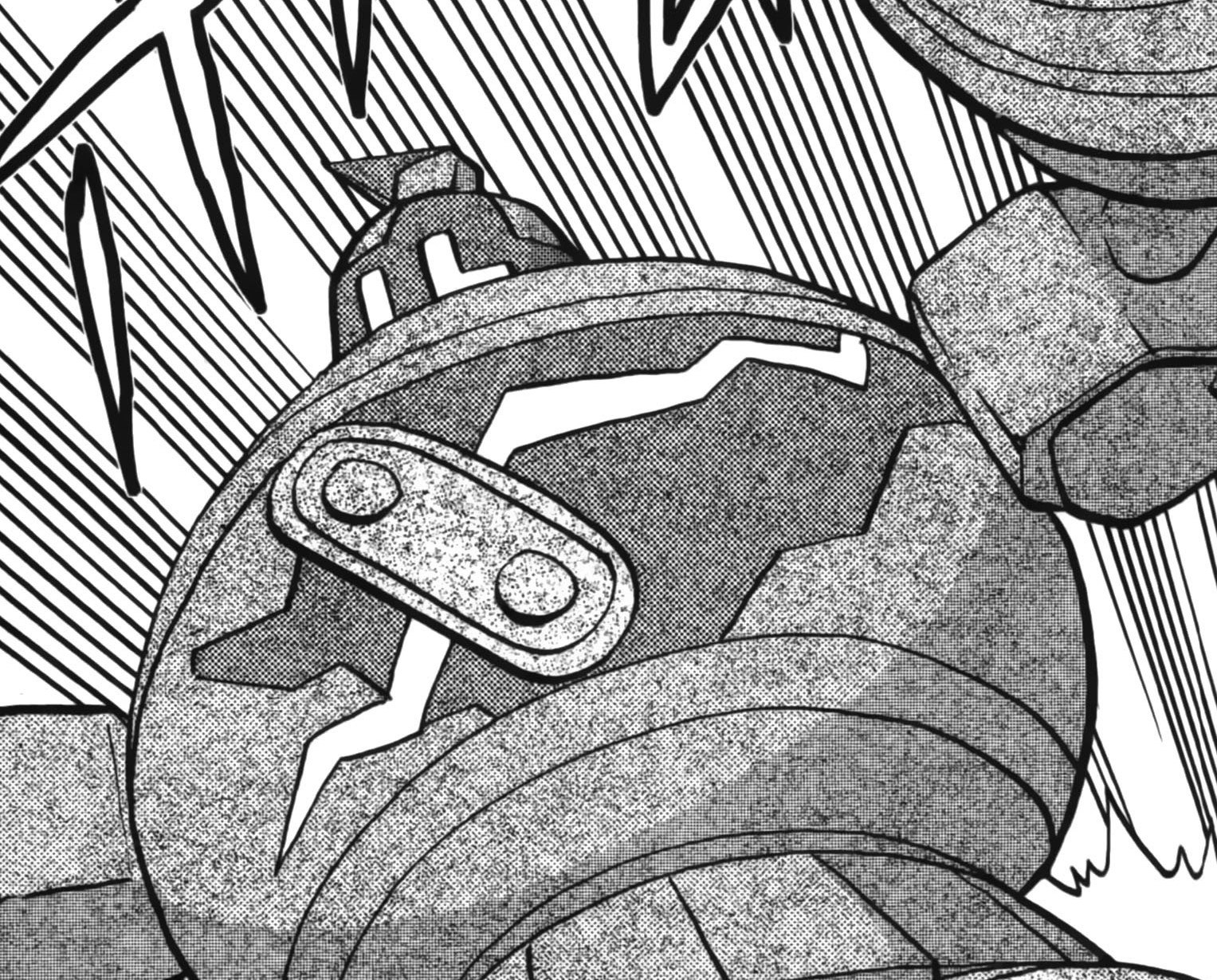 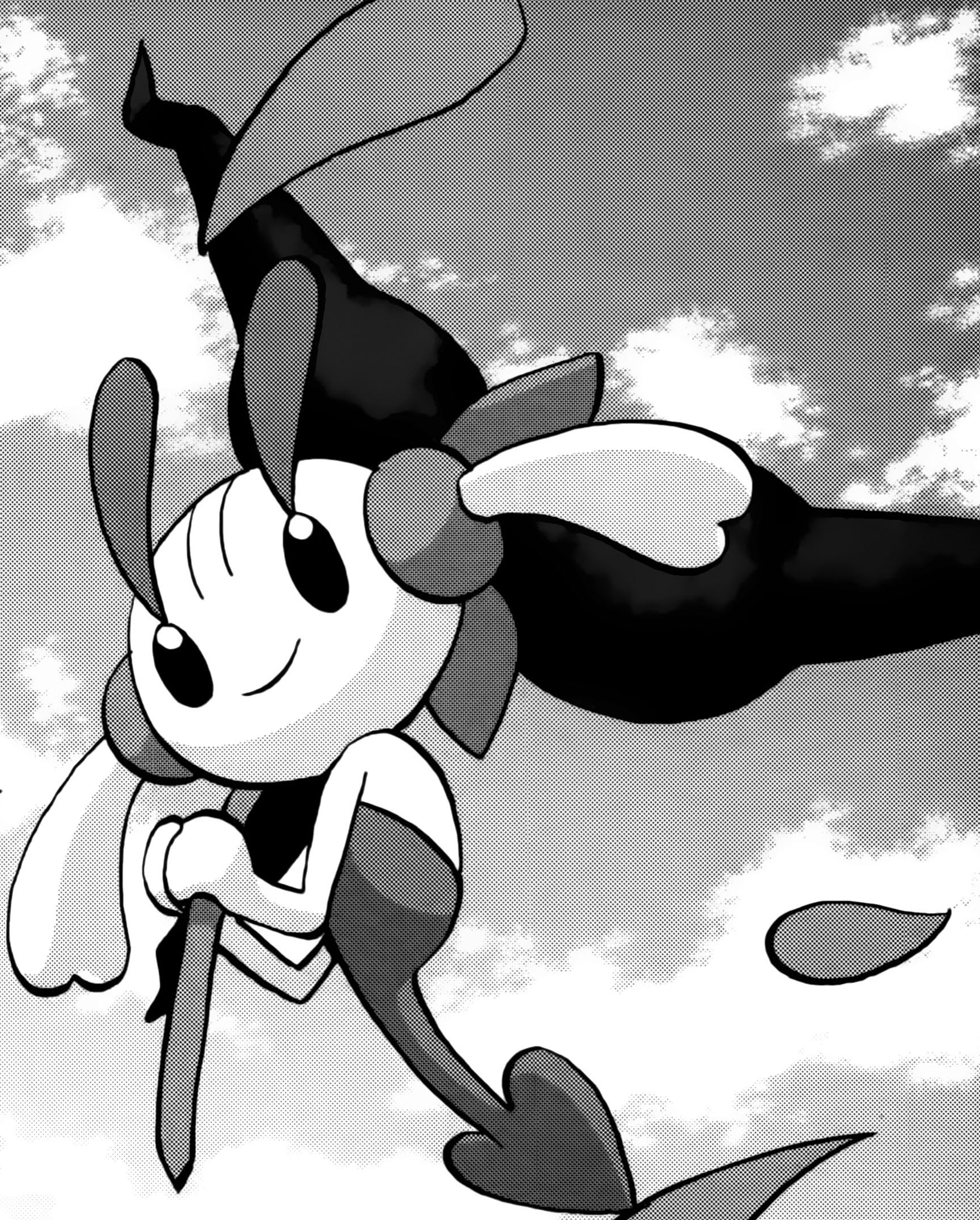 Retrieved from "https://pokemon.fandom.com/wiki/AZ_(Adventures)?oldid=1065667"
Community content is available under CC-BY-SA unless otherwise noted.