The Path to the Pokémon League

A.J. is a character appearing Pokémon the Series: The Beginning.

After coming across his gym, Ash decided to battle A.J., who has never lost a battle, despite the gym not being official. During Ash's first try in the gym, A.J. comes out victorious. Team Rocket appears and takes A.J.'s Sandshrew, mistaking it for Ash's Pikachu. A.J. later got his Sandshrew back. After the defeat of Ash and Team Rocket, A.J. has past his previous number of ninety-eight victories and hit one hundred. With one hundred victories under his belt, A.J. and his Sandshrew travel the Kanto region to challenge the Gyms.

A.J. appeared in the opening scene of Adventures on the Orange Islands season, but he did not appear in any of the episodes.

A.J. in The Electric Tale of Pikachu (manga) 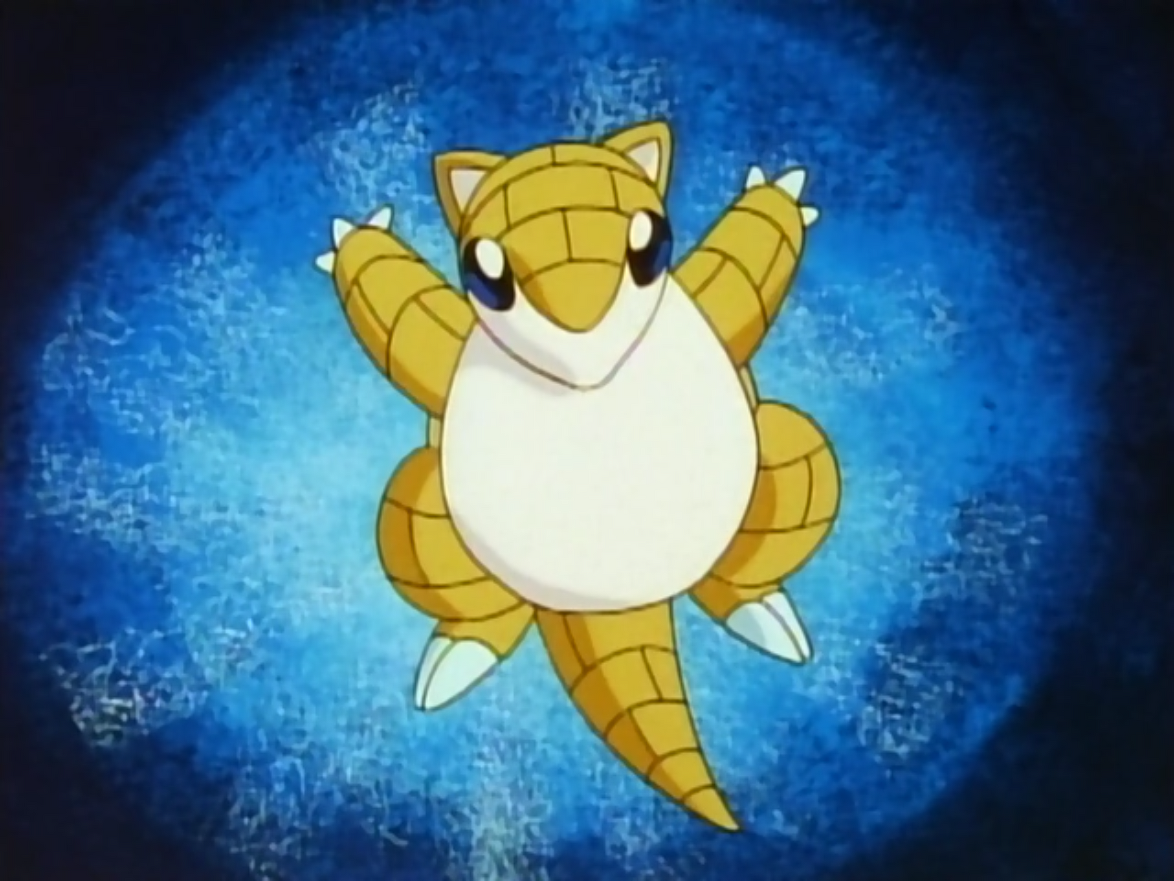 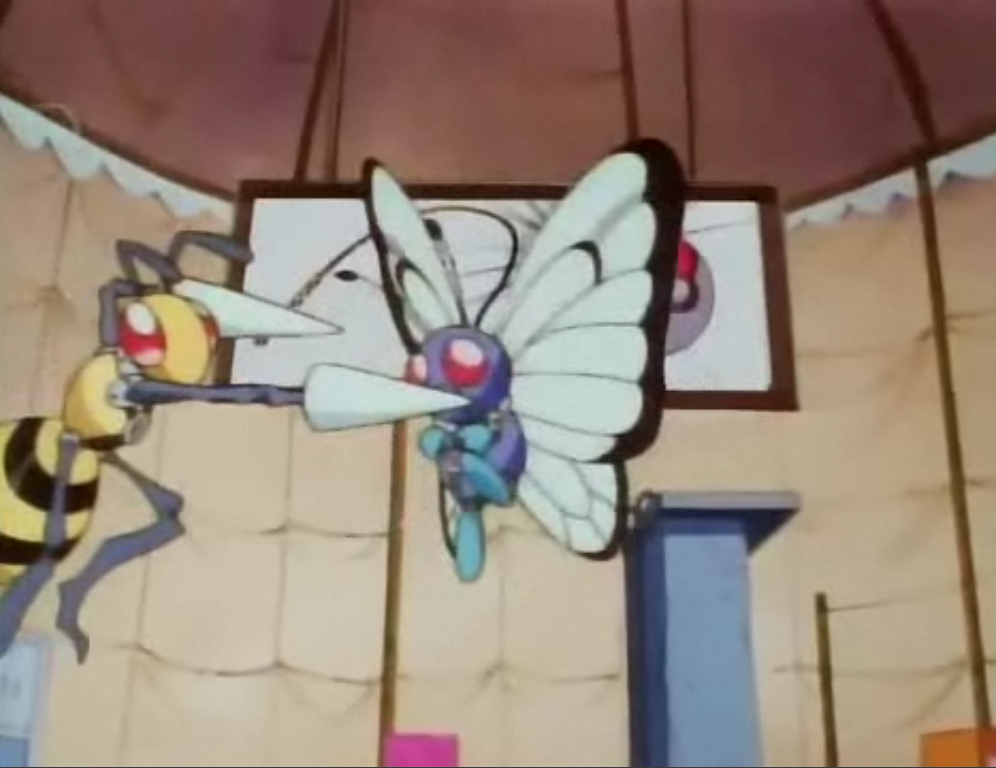 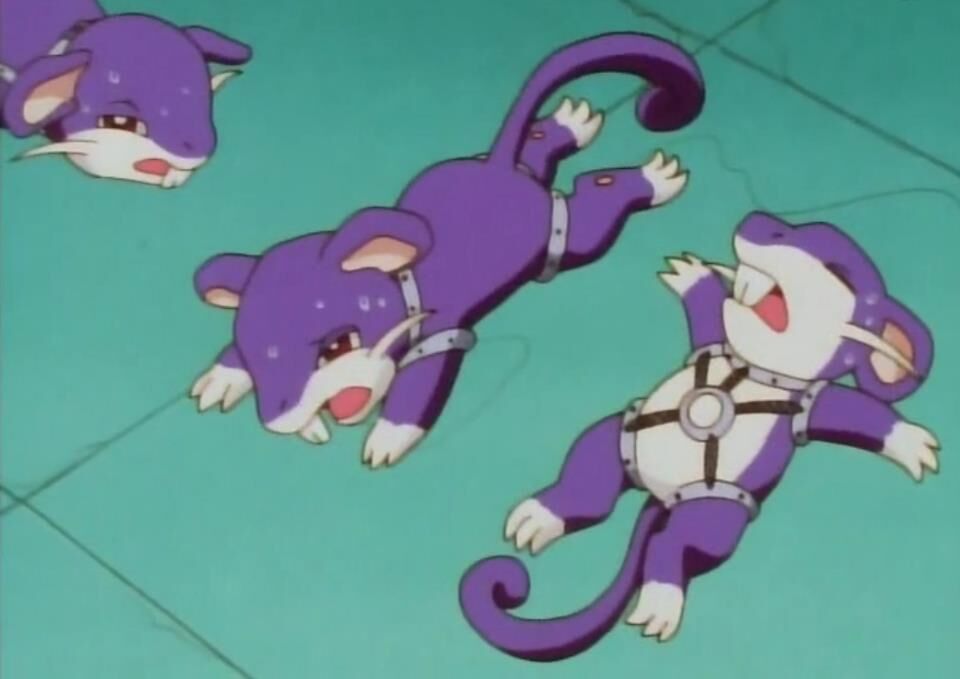 Retrieved from "https://pokemon.fandom.com/wiki/A.J.?oldid=1361002"
Community content is available under CC-BY-SA unless otherwise noted.