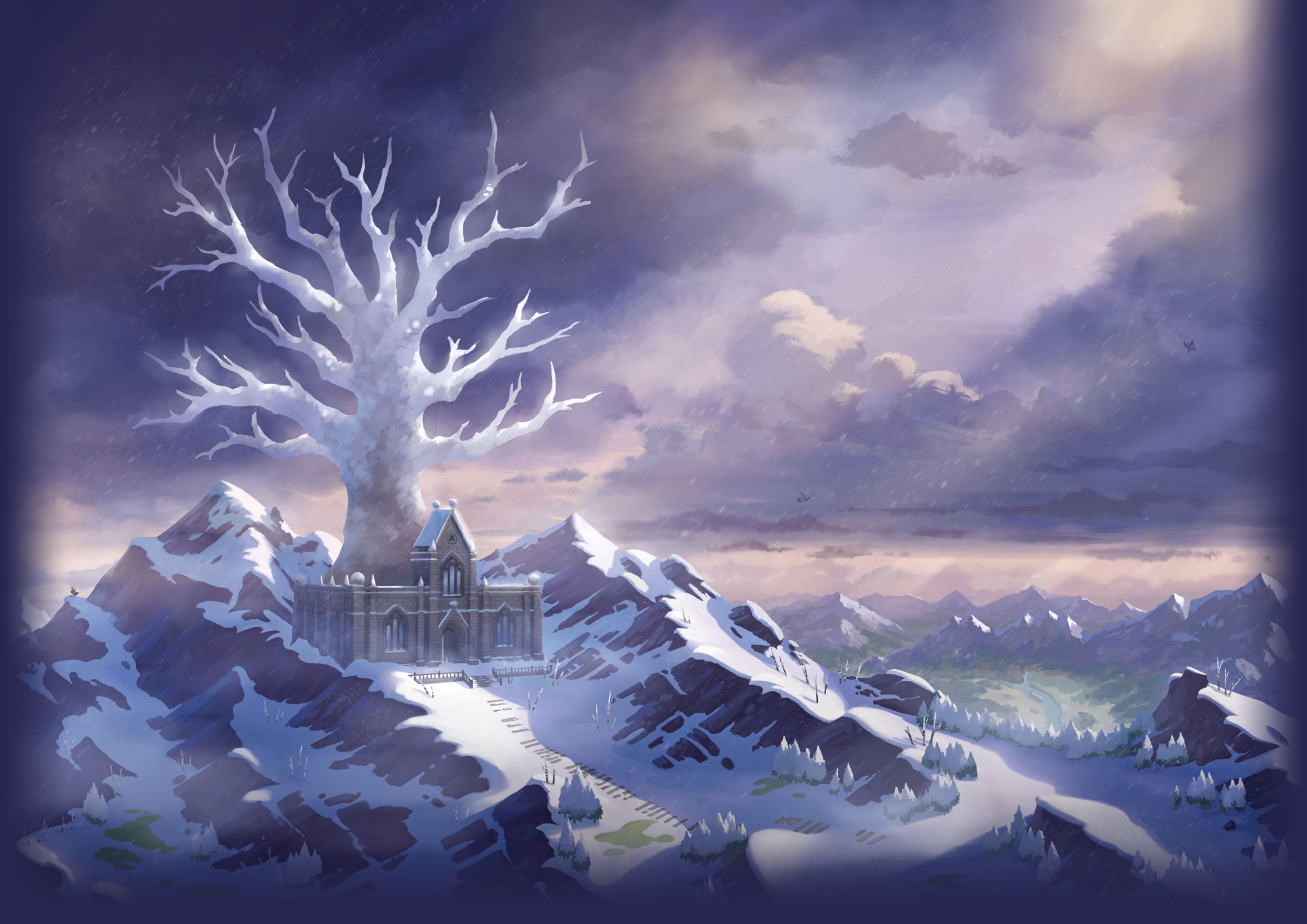 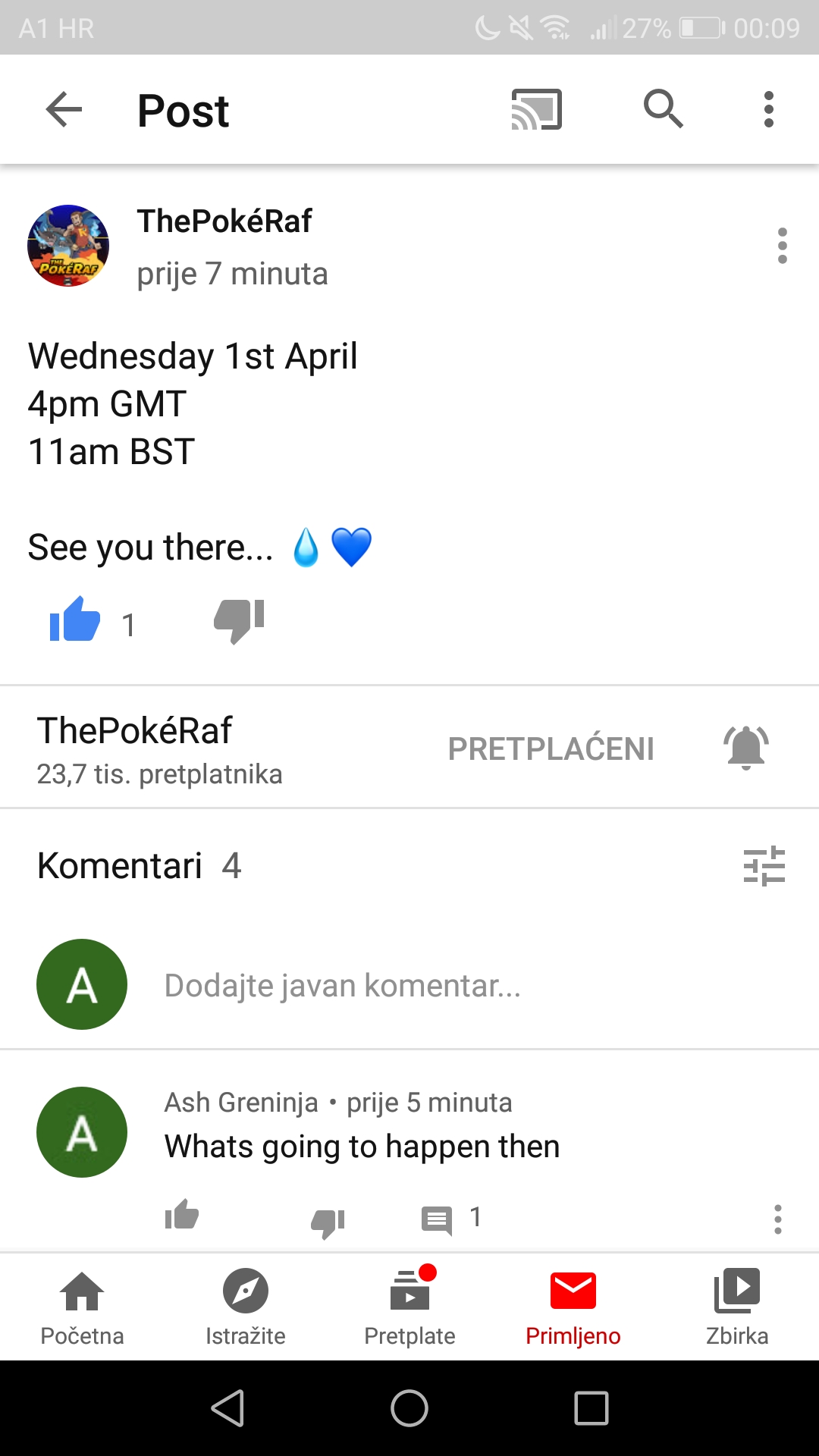 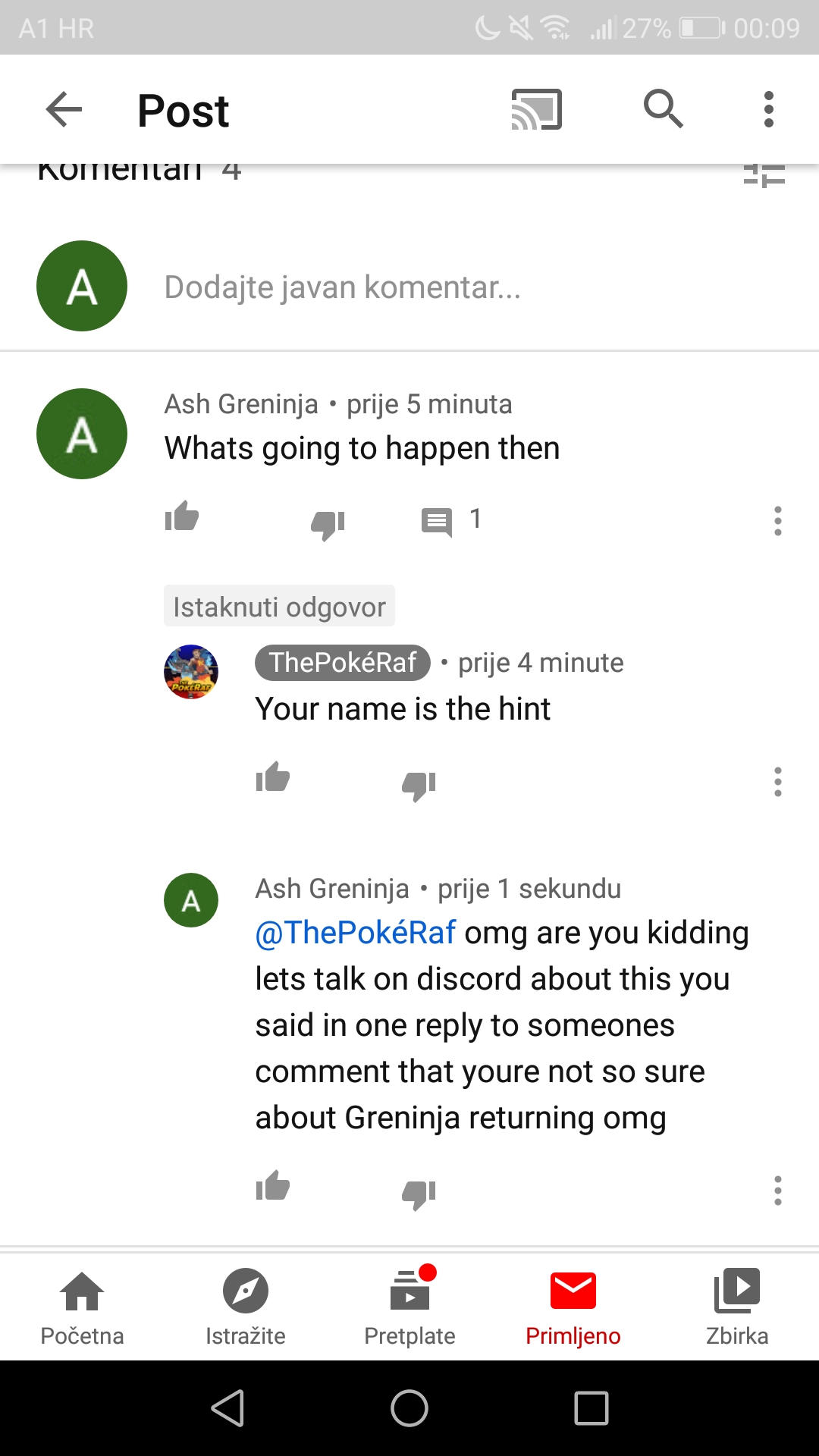 That was so cringe reaction hahaha

What did u win an Ash Greninja or something? Soz i dont get it.

Pokeraf said that he'll make a special wednesday video and I ask him what is it about and he said that my name is hint and I call ash greninja on youtube so that means he wanna say that that video is going to be about ash greninja. But what if its only a first april joke?

Yeah likely April fools so he's possibly pulling your leg Duji it's gotta be a joke plus Ash's Greninja idk how it'll return but let's wait and see what he has as a video if not a April fool Joke hm?

Same here we talk again on discord he didn't want to tell anything he just wrote this:everything will be revealed he said

Nice well that is hint then all we gotta do is wait for now.

What do you think?